The most famous currencies come, in most cases, from the biggest countries. One example is the Dollar from the United States of America, but around 35 countries in the world have a dollar based on their economy. Other larger countries include New Zealand, Australia and Canada, while smaller countries with a dollar currency include Suriname, Hong Kong and Jamaica.

Another well-known currency is the Euro, which is used by all of the countries who make a part of the monetary European Union. But what currency do the smaller, less famous, countries use? In this blog we will discuss three of the smaller countries and their economy based currency: Liechtenstein, Maldives and Malta.

Throughout their history, Liechtenstein produced three types of banknotes: 10 Heller, 20 Heller, 50 Heller. After World War one the bonding between Liechtenstein and Switzerland became was well established and Liechtenstein adopted its currency. Portrait of woman at lower left.

Maldives
The Republic of Maldives is an island nation located in the Arabian state in South Asia. The territory has an area of 298 square kilometres and is the smallest country in Asia. The Maldives were a member of the commonwealth from 1982 until 2016. Their withdrawal was based on serious allegations by other nations for its human rights abuses and failing economy. They re-joined the commonwealth in 2020 after proving their democracy. Because of the rising sea levels it is expected that in the future most parts of the country will be underwater. Between 1947 and 2018 they issued five series of banknotes, and today the produce commemorative coins. Between 1947 and 1980 The Maldivian State Treasury issued Rupee notes, from 1983 they issued the Rufiyaa. Malta
Malta was a British Crown colony until 1964 and joined the commonwealth of nations that year. Because of the extreme bravery of the people of Malta, King George VI awarded the nation the George Cross, which since then has been depicted on the Maltese flag. Malta is an Island nation consisting seven nations, and before the decolonization it was the favourite resort island of the British Royals. Currently Malta is part of the European Monetary Union, and use the Euro as their currency. Preceding this time they used the Maltese Liri, and before they separated from the British Empire, Pounds were their currency. Many specimen banknotes from British Malta have entered the market the past couple of years. The first issuing bank of Malta was the Anglo-Egyptian Banking Company LTD which issued its notes in 1866. 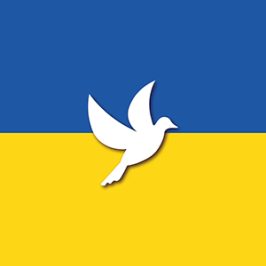 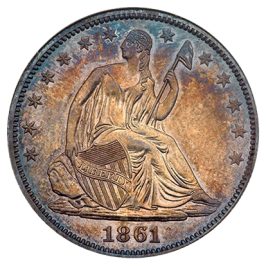 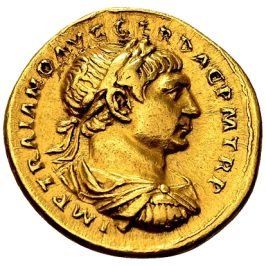 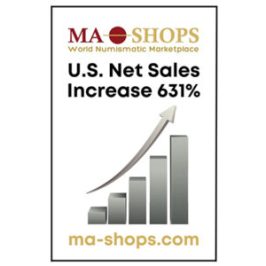