MA-Shops: Denarii from the Late Republic

The iconography of coins from antiquity had two main purposes.

On the one hand to make clear which authority minted the coin on the other hand to spread a message that was hidden in the iconography.

In the early Roman Republic coins were minted just like the Greek coin tradition of that time. They only referred to the city of Rome or / and their gods. In a next blog I will discuss these coins more specific.

This coin tradition will last until the end of the Republic. But since the lex Gabinia in 139 BC the traditional Roman coin theme became less common and was replaced by a new theme. Namely the theme with the so called family types. They propagate the family of the mintmaster. The mintmaster had a great influence on the cointype selection during the Late republic.

In the Late Republic, coins were part of a media group that propagated family ancestors. Among these media were monuments, buildings, statues with their inscriptions, games and celebrations, paintings, triumphs and of course coins.

On these media reference is made to family gods and virtues and that the families are descended from important historical persons. Also the performances of ancestors are depicted in military, political and religious areas.

Of all the media used by the families, coins are, above all, an important resource for modern historians, since coins offer a view of images created within the political climate in the Late Republic. This is in contrast to the many other media that had been created in a private sphere.

I hear you think what was the the lex Gabinia? This was a law that was made by the tribune Gabinia in the year 139 B.C.. This law ensured that votes were no longer oral, but in writing during the magistrates elections.

I hear you think again! What had such a law to do with coin types? Because of this law, votes could no longer be controlled by the patronus on his cliens. Only the loyalty of the cliens could ensure that he voted as his patronus wants. Because of this the aristocracy in Rome realised that they needed to find another way to ensure their votes. One way was to advertise themselves. And it is obvious they used coins for this purpose. 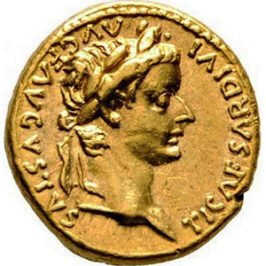 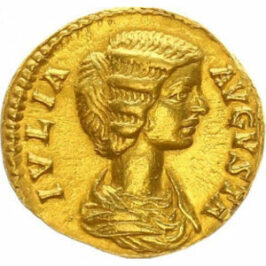 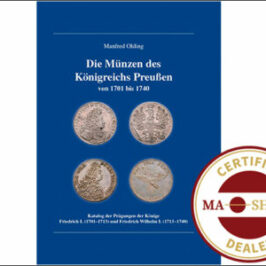 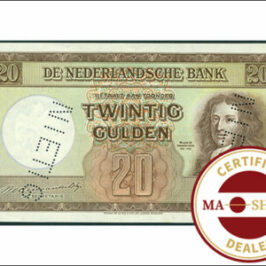 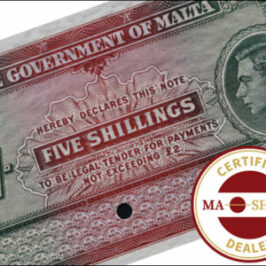 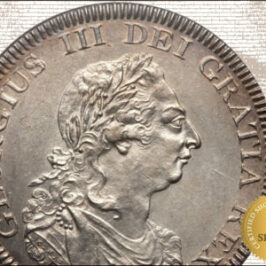